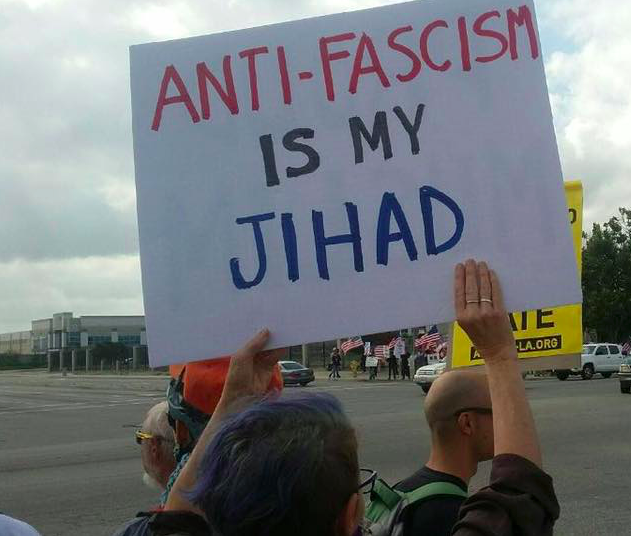 Khadija Anderson returned in 2008 to her native Los Angeles after 18 years exile in Seattle. Her poetry has been published extensively in print and online and she reads frequently around Los Angeles. She holds an MFA in Creative Writing from Antioch University L.A. In 2009 Khadija was a Pushcart Prize Nominee, and her first book History of Butoh was released October 20, 2012 by Writ Large Press. Her chapbook "Cul-de-sac: an american childhood" will be released in 2019 by Dancing Girl Press.